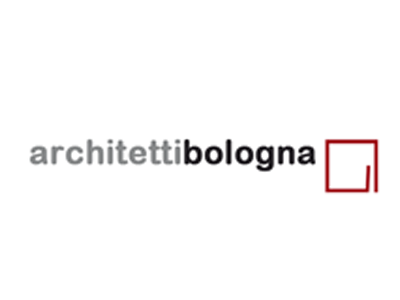 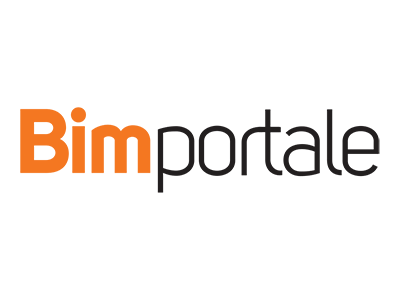 Subscribtion have been reopened.

The administrative documentation must be uploaded in pdf

Competitors are advised that the technical assistance on the use of the platform will not be available for closure for holidays from August 13th to 24th inclusive. The normal activity will resume on Monday, August 27th at 9.00 am.

After the success of BIM & DIGITAL Awards 2017, SAIE and DIGITAL & BIM Italia launch the second edition of the competition, which is part of the SAIE program in Bologna, from 17 to 20 October 2018, organized by SENAF.

The aim of the competition is to make known, on the one hand, projects and works that exploit digital innovations and in particular BIM in order to improve performance and make the design, implementation and maintenance process more effective; on the other, to reward companies, start-ups, companies that have promoted new digital tools that make the process of surveying, restitution and vision, design, implementation and maintenance more effective, especially for recovery and restoration operations, and operate in the BIM environment.

The projects will be examined by a jury composed of experts coming from both the academic / university world and the professional world.

The Jury will select, in the first instance, a list of finalist projects; thereafter, up to three winners per category will be nominated from this list. The winners will be announced on the afternoon of October 17th in Digital & BIM. The Jury may also mention other projects that have distinguished themselves for particular characteristics of innovation and originality.

The final date for submitting applications is 17 September.